Whenever we get into choosing the best brand for liquor or treating ourselves with the supreme brands, we need to deal with a lot of homework to understand which genre of liquor would be the best for the party. If you actually try to find out the best brands of whisky through some study or research, to your surprise you may end up finding a lot many names of whiskey brands that shall leave you mind boggling in no time.
Therefore you must follow a definite set of names that include the best 5 names that are dominating in the globe of whisky brands and have been successfully alluring the mankind since ages. 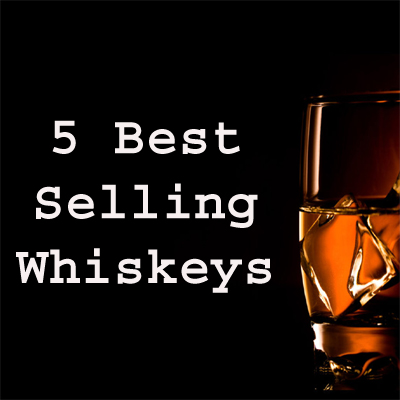 There are some brands that may be always out of your wishlist or drunklist. But to your surprise, those unpredictable names can be really amongst the high selling whisky brands that are being preferred by consumers worldwide. Therefore, to assist you in this dilemma, we have come up with the 5 names of the best selling whiskeys that have captured the party scenes across the world. 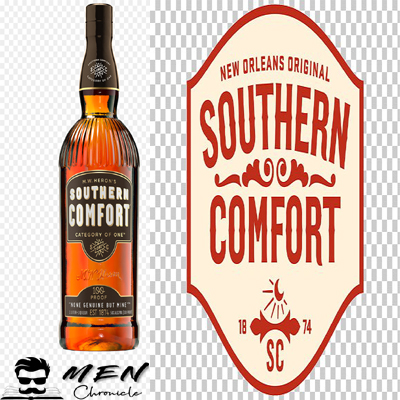 Produced under the brand ‘Cuffs and Buttons’ with the major assistance of the bartender Martin Wilkes Heron during the year 1874, Southern Comfort came into existence along with the perfect blend of fruit and spice. In the French Quarter of New Orleans, Martin Wilkes Heron was trying his level best to produce a significant taste of crude unrefined version of Alcohol more pleasurable.

Later, on the processing for 15 years Martin chose to shift towards Memphis, located in Tennessee, in order to patent the creation of his palatable taste of whiskey which was destined to achieve the gold medal in the World’s Fair in Missouri during the year 1904. Heron was successful in composing his original recipe with the touch of a supreme bourbon base with was later perfectly blended with lemon, vanilla bean, cinnamon sticks, cherries and cloves with orange and then letting it rest and soaked for a wholesome quantity of days.

Now the recipe is kept confidential and a secret so as to maintain the privacy rights of the liquor. Later it was learnt that the honey ingredient got replaced with fruit concentrate that is a combination of apricot and any other superior fruit. 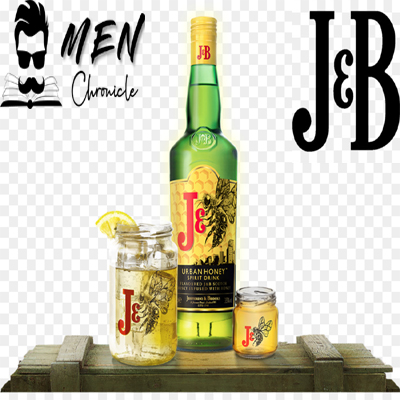 Justerini and Brooks, popularly known as JB, came into being as a blend of 42 Scottish malt and grain whiskies, came into being when Giacomo Justerini initiated a company with Alfred Brooks in 1831. With its increasing potential with time, being a great composition of blended whisky, Justerini and Brooks got successful to coin up the prestige of being the first London spirit merchants to have purchased stocks of matured malt whisky that was improvised as its own house blend.

With the evolution of time, Justerini and Brooks gradually came under the parental guidance of Diageo which is a London oriented venture that manufactures world’s greatest version of spirits. Justerini and Brooks now lay a classic deal that can be blended with great bases like cola, ginger ale and lemon. So it is also one of the best whisky brands in the world.

3. Jack Daniel’s is One of The Best Whisky Brands 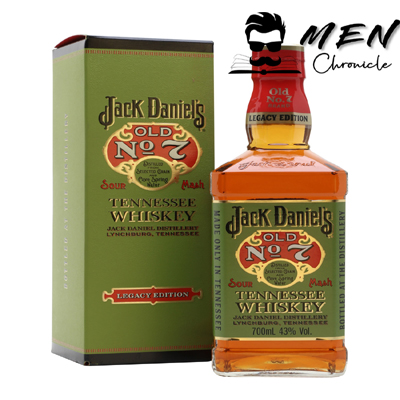 If you are a college kid, you must be well aware of this Tennessee whisky brand Jack Daniel. Jack Daniel came into existence with finding its distillery in Lynchburg, Tennessee in the year 1875. Jack Daniel was renowned to possess the second most productive distillery in Moore County which emphasized the production of square shaped bottles which later developed into a benchmark that signifies authenticity and integrity towards the worldwide scope.

The slogan ‘Old No.7’ that is included in the bottle cover implies to a different story. The slogan came into being when the government assigned the ‘No. 7’ to Jack Daniel for registration, which was adopted as the brand slogan and was still kept the same even when the government had to modify the number to 16.

This brand of Tennessee whisky went through a lot of turbulences and even after prohibition till 1938, the brand managed to afresh its production activities. In 1904 St Louis World Fair, Daniel’s whiskey gained immense popularity in alluring the population and as such received gold medal that added to its achievements list. So it is also one of the best whiskey brands in the world. 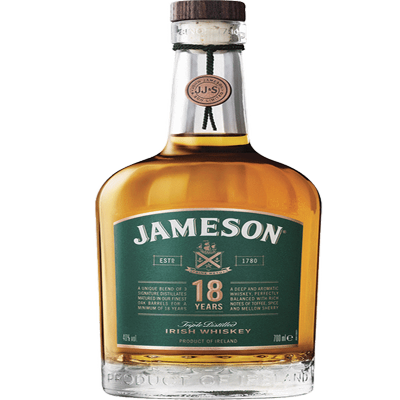 John Jameson, a Scottish born lad, secured a distillery in the year 1780 while he was travelling to Dublin. The distillery was capable of producing 30,000 gallons per year. But with a spectacular graph of improved production units that took place in less than 20 years, the brand became the second largest producer in Ireland as well as one of the biggest in the world that was capable of producing 1 million gallon.

The whisky brand faced a many challenging situations which were destructing enough to ruin its existence. Initially during the Irish War of independence, the brand was not allowed to export its produced units to the members of the Commonwealth. Secondly the Prohibition in the States resulted in such a situation where other whiskey brands, more precisely Scotch were allowed to trespass through the Canadian border without granting the same privilege to Jameson.

Later, after facing a many such problems, Jameson was shoved towards Cork so as to attain better production levels and achieving best goals. During the year 1988, Pernod Ricard acquired the ownership of the distillery and converted the same into a museum. It would be no lie to say that Jameson has become the largest selling Irish Whisky in the world. So it is also one of the best whisky brands in world. 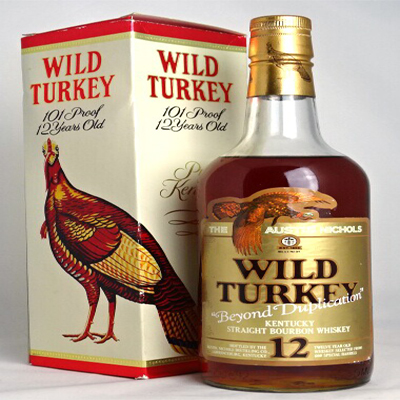 In the year 1869, the Ripy brothers accumulated their efforts to find their distillery in Tyrone, Kentucky that underwent a many acquisitions. After a number of several acquisitions, the Campari Group finally acquired the brand in 2009. The brand coined its name in the most interesting way when in the year 1940 a distillery executive carried out some turkey hunt and collected some samples.

His friends later attached the phrase ‘that wild turkey whisky’ and as such the brand got its identity with the name as Wild Turkey. Wild Turkey has been fortunate enough to have received favorable imprints on the consumers which is the result of very pleasing reviews from public icons. Also it’s worth mentioning that a number of expert bodies were comfortable enough o rank their 101 Barrel to be into the 97th percentile of all bourbons that fall under the rated bourbon list.

Getting the best brand of whiskey is definitely a matter of great concern as no party scenes are complete without the availability of best whiskey brands that add spark to your entire party scenario. And towards greatest concern, acquired the best brand of whisky is not any matter joke. Even after years of experience of drinking alcohol, you may fail to cope up with choosing the right Alcohol brand for the correct occasion.

With purchasing the best brands of whiskey for the occasion or any event, you can attract the good reviews of your guests, and the opposite of which shall render you with poor reviews as well as negative imprints of the guest who are sure to get pissed off with the availability of no-so good liquor. Therefore the above 5 mentioned names of Best whiskey brands are sure to serve the purpose of letting you select the best brand of whisky.