House parties resemble tremendous amount of energy and fun times that are meant o soothe and relax you with innumerable incidents of enjoyable moments and joyful tricks. Parties itself are a matter of immense amusement and entertainment, and are intended to carry out to enjoy a section of the day with whole heartedness. Also partying with your college time buddies add a spark to your life in no time.

With your close buddies you ought to deserve to relive the fun times back which are sure to be fetched through proper arrangements of a house party that would certainly include interesting drinking games. 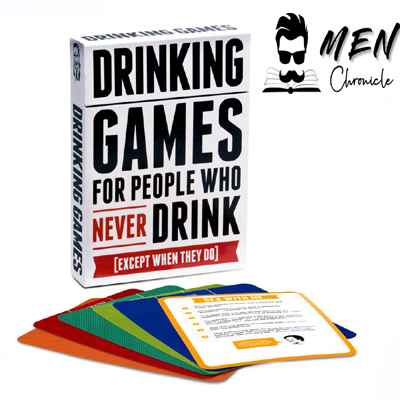 1. NEVER HAVE I EVER 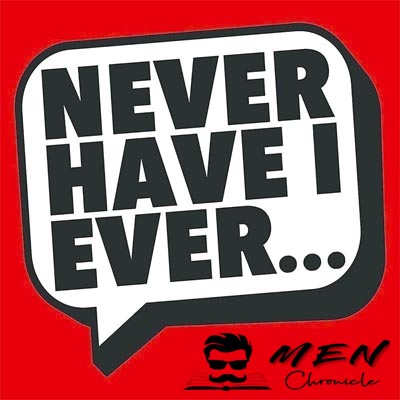 If you have your closest friends squad for your house party and you wish to relive back your college days fun, this is a pastime you should really look forward to. The game requires minimum efforts to be played and executed and is really fun to get along with.

All you are required to do is sitting within a circumference and then one person begin the game with mentioning the incident which they have never done before. For example, “Never have I ever gone out for river rafting” and then the people who did that activity drinks, for example the people who have done river rafting will have to grab a drink shot. The objective of the activity is to let the possible maximum number of people to drink shots. 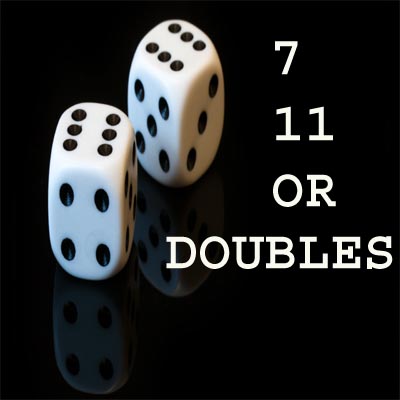 For playing this game in order to make the best out of your drinking scene, you need to grab a pair of dice and give them a roll to test your luck for the drinking scene. On getting a sum dice equaling to 7 or 11 or on rolling a pair of the same number, you achieve a chance to select someone who would take a shot.

The most interesting part of the game is they are not permitted to touch their shot by the time you have rolled the dice. This activity involves an amazing trick to fake a delay or slow them up by testing their patience meter. Once you actually grab the dice, start rolling quickly.

On rolling the dice for 7, 11, or even earlier than banging down their shot glass, they are required to drink again. You are seldom required to continue the phenomenon till the time they have won over you and as such it is their turn to roll the dice. On not being able to roll a 7, 11, or double, the turn shifts to the person. So it is also one of fun drunk games. 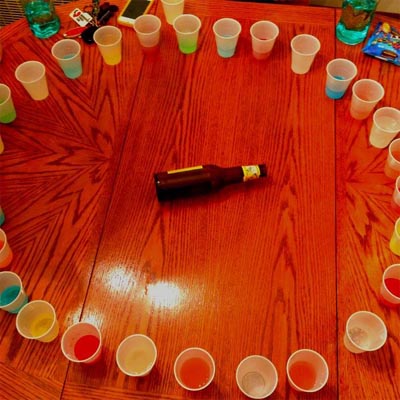 This game largely depends on the luck factor, without which it can be a matter of great disappointment because there are chances that you barely get to drink. On choosing a definite chamber, the glass of fortune pops up which implies if the glass turns with being filled water the player needs to say ‘Click’ and put the empty glass over the plate, at the same time if the glass turns out to be filled with vodka, the players say ‘Bang’ along with a sound of shooting gun. It is mandatory that the amusement shall pertain till everybody gets their hands up on drinking more.

4. DRUNK JENGA ONLY FOR 2 PERSON

Can you already relate to the phenomenon of getting drunk with playing Jenga? No? But now you can. Drunk Jenga is a real fun drinking games that can be made very naughty or simple as per your choice of how you wish to get along with your partner in the sport.

You might be thinking to as Jenga can be a game that could be molded with drinking scenes or how the pastime can let you experience naughty twists in order to attain maximum fun. But the Drunk Jenga allows you to include a command on each of tiles that implies a set of tasks that needs to done. You can customize your set of tasks in your own way with your own discovered commands.

But this game can be played with just two people and if you are playing with your spouse, you have the independence to make the activity as interesting as you require. The main moto of the game refers to drinking as much as you can and enjoy a great time with no regrets. So it is also one of best party drinking games. 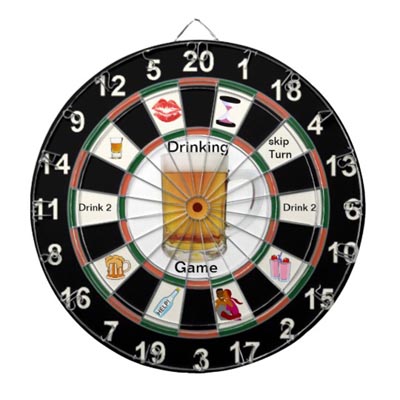 The name of the recreation itself resembles the simplicity and compatibility of the activity with us as dart sport is such a familiar with which we are well-acquainted since our childhood. All you are required to have for the game is a dartboard along with 6 pointy darts and a handle of vodka.

Nevertheless some clean glasses would also be required with the amusement in order to play reluctantly. The requirement of players for this pastime is 2-4 which is a perfect sum for letting the distribution of two teams.

The procedure for the game is simple, one of the players representing each team shall have to throw a dart and the person getting the nearer shot wins the round and the loser gets needs to grab a shot. On hitting any number or the bullseye for 15-20 times, the number closes out and as such the opponent team requires consuming two shots. So it is also one of fun party drinking games. 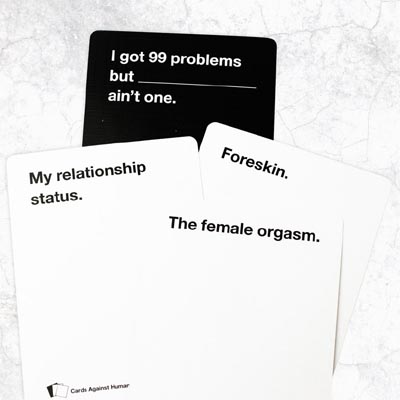 It is such a party game that implies to a phenomenon where the players are instructed to fill in the blanks with words or group of words that sound offensive or are very harsh in nature. In order to play the game, each of the players are instructed to draw ten while cards. With following the form of any primitive randomization, any person begins with being the Card Czar.

The Card Czar proclaims aloud the question that is being evident on the card or the fill-in-the-blanks. The other participants answer the questions or respond by filling up the blanks with the passing of each card. The Card Czar then chooses the funniest answer amongst all of the answers and delivers one point to that person. With the completion of one round, another player becomes the Card Czar.

Without proper arrangements of fun games and entertainment, any party with phenomenal personalities may go in vain. Any occasion or house party in order to be decorated with blazing memories, splendid preparations and keen attention must be provided towards injecting entertainment capsules in the party for achieving best party goals. As such, you must look into the above 6 super fun drinking games that are sure to add spark in your party as well as life!

Truth or Dare Game Question For Male Be it family get-together during Christmas or Thanksgiving...