Prologue
We live in an era where performance, glamour, fashion, and attraction are of great importance. And today, we are going on a journey based on these aspects of life. So, are you guys up?
If you are interested in magazines or cinematic world or the list of world’s sexiest men—that’s it – this is where you should be at this moment.
Bang on! So, let’s begin…
Here we are presenting the list of World’s Top Ten Sexiest Men Alive: 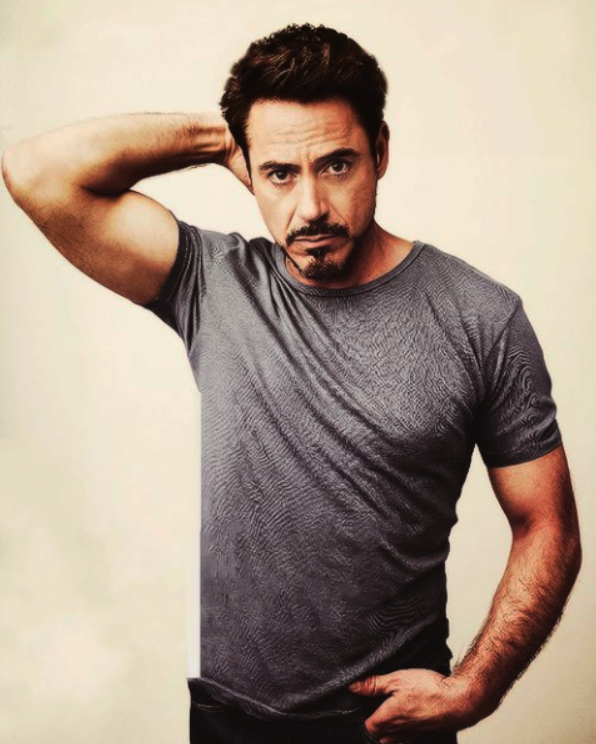 Despite not being acknowledged with the title of Sexiest Man Alive by People’s magazine ever – RDJ is one of the most lovable actors in the world as well as in this list. Undoubtedly, his charm, attitude, and skills garnered him a huge fan following not only in America but all over the globe. Began acting at an early age of 5—Downey was firstly nominated for the Academy Award for Best Actor in 1992 and joined the Marvel Cinematic Universe (MCU) in 2008 as his preeminent and most favorite character—Tony Stark aka Iron Man. Not only this but also he is the face of none other than Sherlock Holmes franchise. Genuinely, Robert Downey deserves this title of the Sexiest Man Alive more than anybody else. 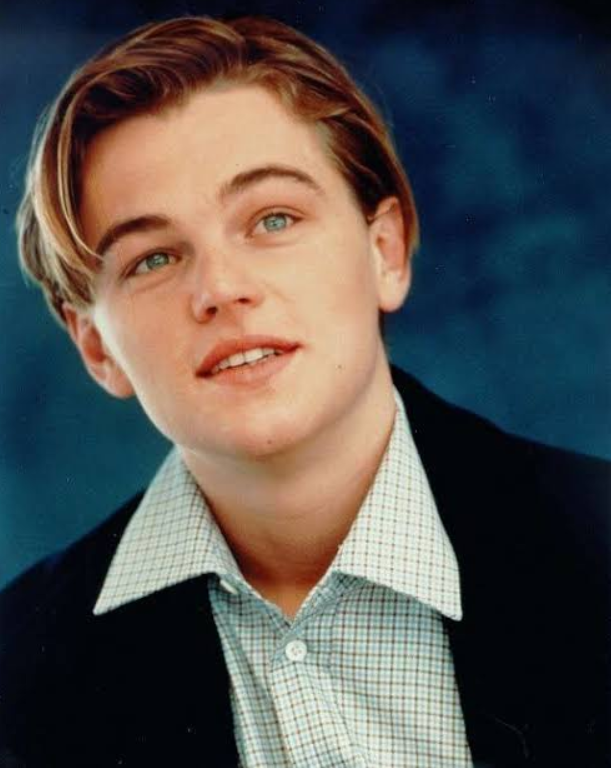 Leonardo Wilhelm DiCaprio has never named the Sexiest Man Alive by People’s magazine, and that has been a universal regret and annoyance for his fans around the world. But we are not going to repeat that mistake because every such list is incomplete and unfair without him – right?
Delivered on November 11, 1974—Leonardo was born to become a hero, and so his breathtaking journey started at the age of 5 when he was thrown out from the set of a television series. He has won the following awards for best actor:

This Oscar winner actor appeared in movies like everybody’s all-time favorite Titanic, Catch Me if You Can, The Wolf of Wall Street, The Revenant, and hundreds of others.
He is undoubtedly the Sexiest Man Alive of all time. 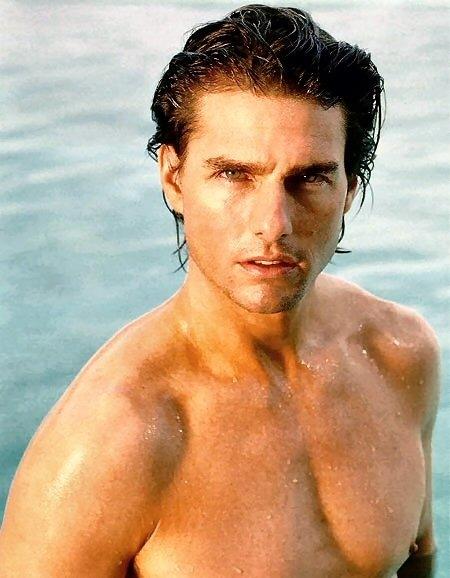 One of the greatest heroes and highest-grossing box-office stars of all time – Tom conferred with this title back in 1990 only, when he was just 28 years old. Winner of a Golden Globe Award—Cruise came to Los Angeles when he was 18 to try out his luck in the Hollywood film industry. And soon after, he was the face of the movies like Risky Business, Top Gun, Legends, etc. that shaped his career to become a global star. His character Ethan Hunt from Mission Impossible series is his most loved avatar worldwide. The Last Samurai, Minority Report, and War of the Worlds are some of his other best films. 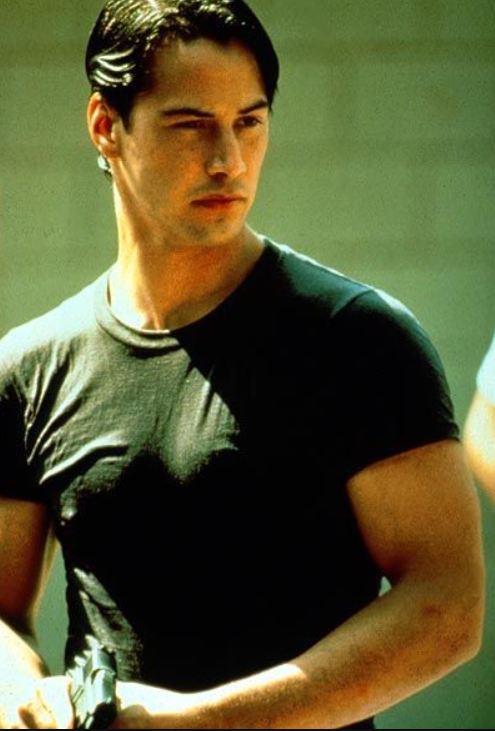 He not only rules the big screens but also billions of hearts across the planet, he is admired for his humbleness as much as his acting and action skills. Yes! We are talking about one and only Keanu Reeves. Bestowed with the title of Sexiest Man Alive in 1994, Keanu is best known for his movies like 47 Ronin, Constantine, Speed, and his widely appreciated franchise, John Wick. The actor has many distinguished awards, recognitions, and feathers in his cap for his outstanding performance and contribution to the cinema—including a film festival named KeanuCon, held in Glasgow, Scotland. 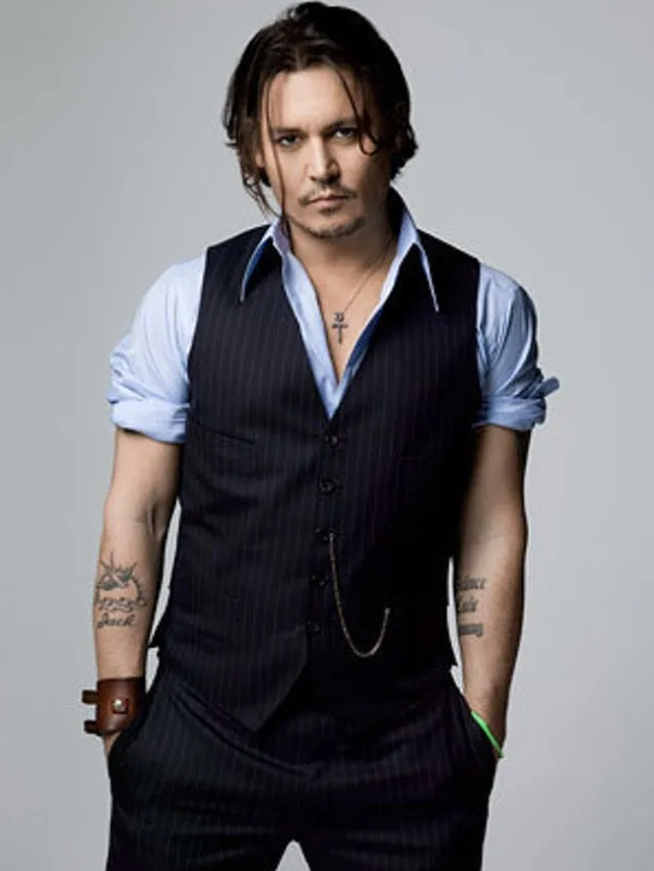 A legendary actor, globally famous for the character Captain Jack Sparrow – Johnny Depp has won the title of Sexiest Man Alive not once but twice in 2009 and 2003, respectively. Born on June 9, 1963, this American actor also crowned with a Golden Globe Award and was nominated ten times for the same. 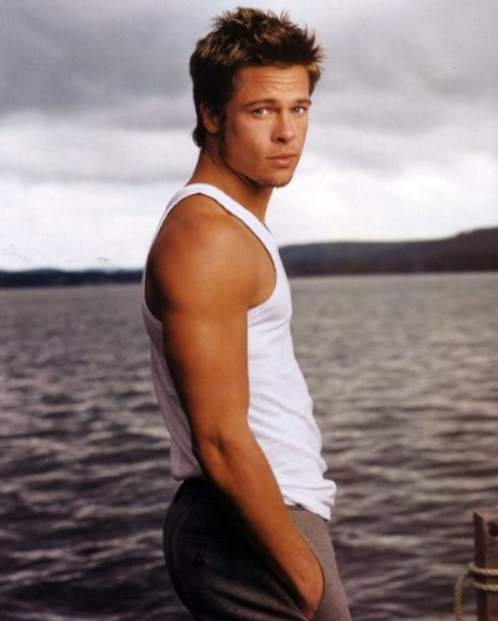 The two-time receiver of the Sexiest Man Alive—Brad Pitt is one of the most famous personalities in the world. Pitt has tasted worldwide fame and success only after he passed through his struggling days and failures. Started his acting career in 1987, he initially worked in several television-series. Some of his most successful movies are Troy, Ocean Series, Once Upon a Time in Hollywood, and so on. So it is also one of sexiest men alive. 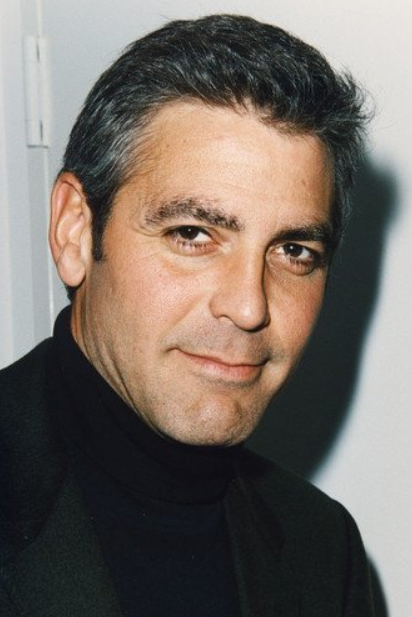 Born on May 6, 1961, this American actor has done, witnessed, and gained it all. He has the following on his name:

One of the greatest commercial actors of all time—Clooney is most widely known for his performances in films like Ocean Trilogy, Michael Clayton, Up in the Air, etc.
He indeed rightfully deserves to be on this list. 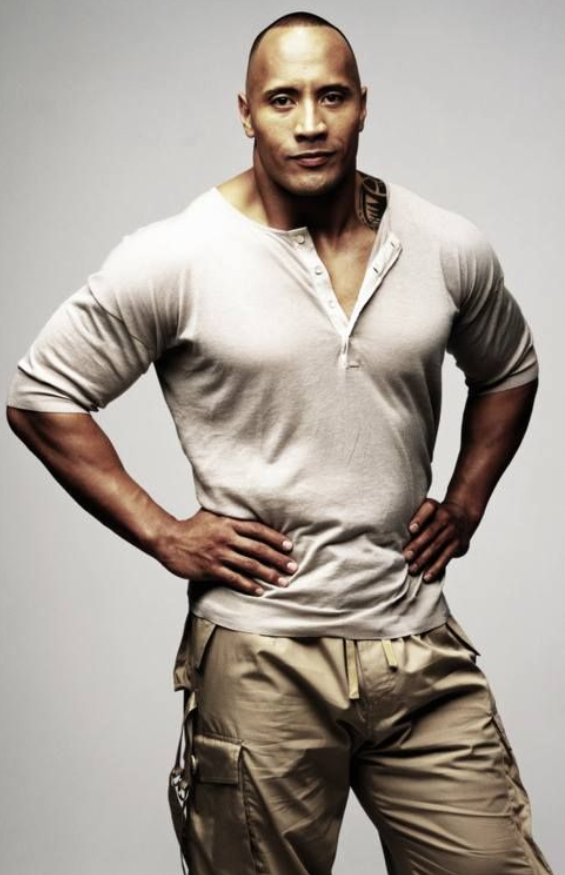 Popularly known as The Rock has worn this cap of this pristine title Sexiest Man Alive in 2016. Earlier being one of the greatest wrestlers of all time and Dwayne is now the highest highest-grossing box-office stars of all time. This success machine has always been this successful from each of the fights to each of the movies. The Fast and the Furious franchise, The Rundown, Hobbs & Shaw are some of his biggest movies. So it is also in sexiest man alive list. 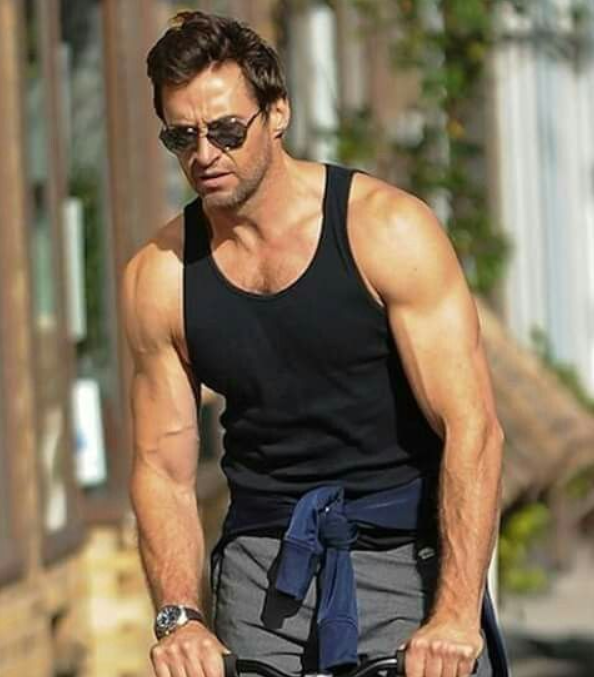 Best known for his movies like X-Men, The Greatest Showman, Prisoners, The Prestige, and Van Helsing – Hugh Jackman is a globally renowned actor. He has received this honor of the Sexiest Man Alive in 2008. Besides other acknowledgments—he also has Guinness World Record on his name for the longest career as a live-action Marvel superhero for his role in the X-Men series as Logan. 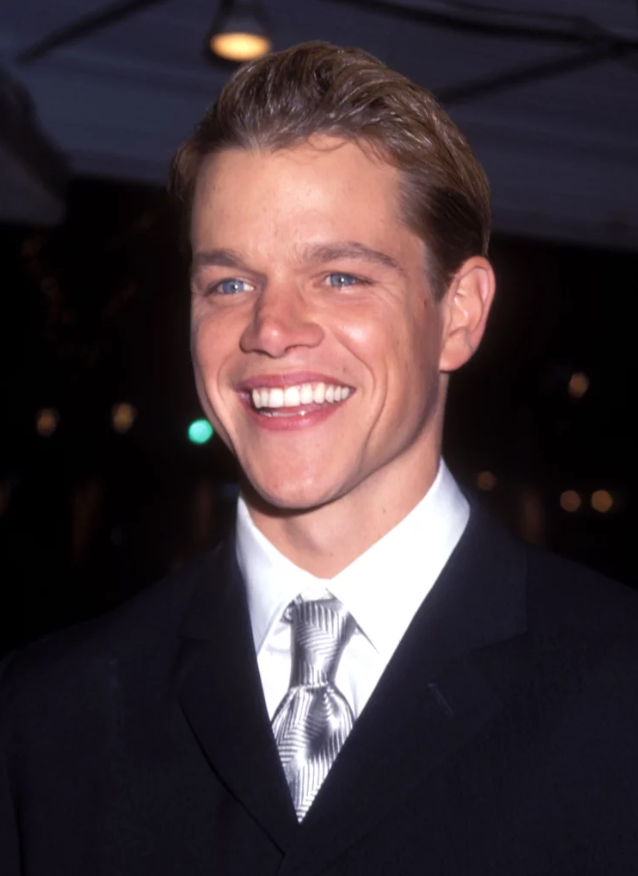 The receiver of many accolades—Matt Damon is a versatile and skilled American actor who has titled as Sexiest Man Alive in 2007. Damon appeared in movies like The Martian, Bourne franchise and he shined after his film Good Will Hunting, released in 1997. After then, he remains consistent performance-wise, and today he is a global celebrity.
Epilogue
Sexiest Man Alive – this title doesn’t necessarily go to those with the most attractive looks, but those who have performed extraordinarily in their respective fields seem to deserve more. And the names mentioned above are the ones who positively merit being on this list. Some of the other names that have won this title are Chris Hemsworth, Bradley Cooper, Ryan Reynolds, and Ben Affleck. All are legends and well-loved around the world—and that is why they are here.